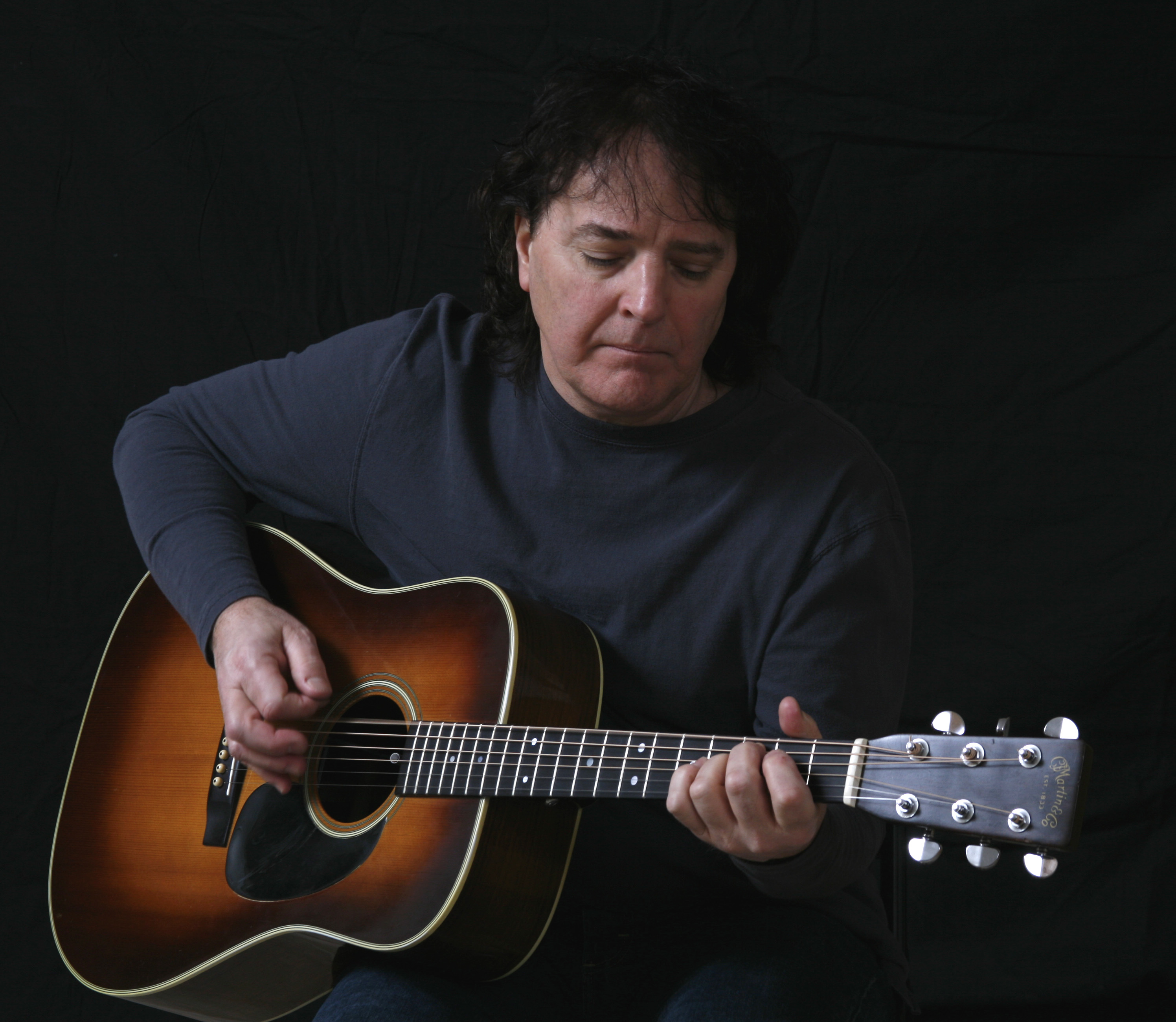 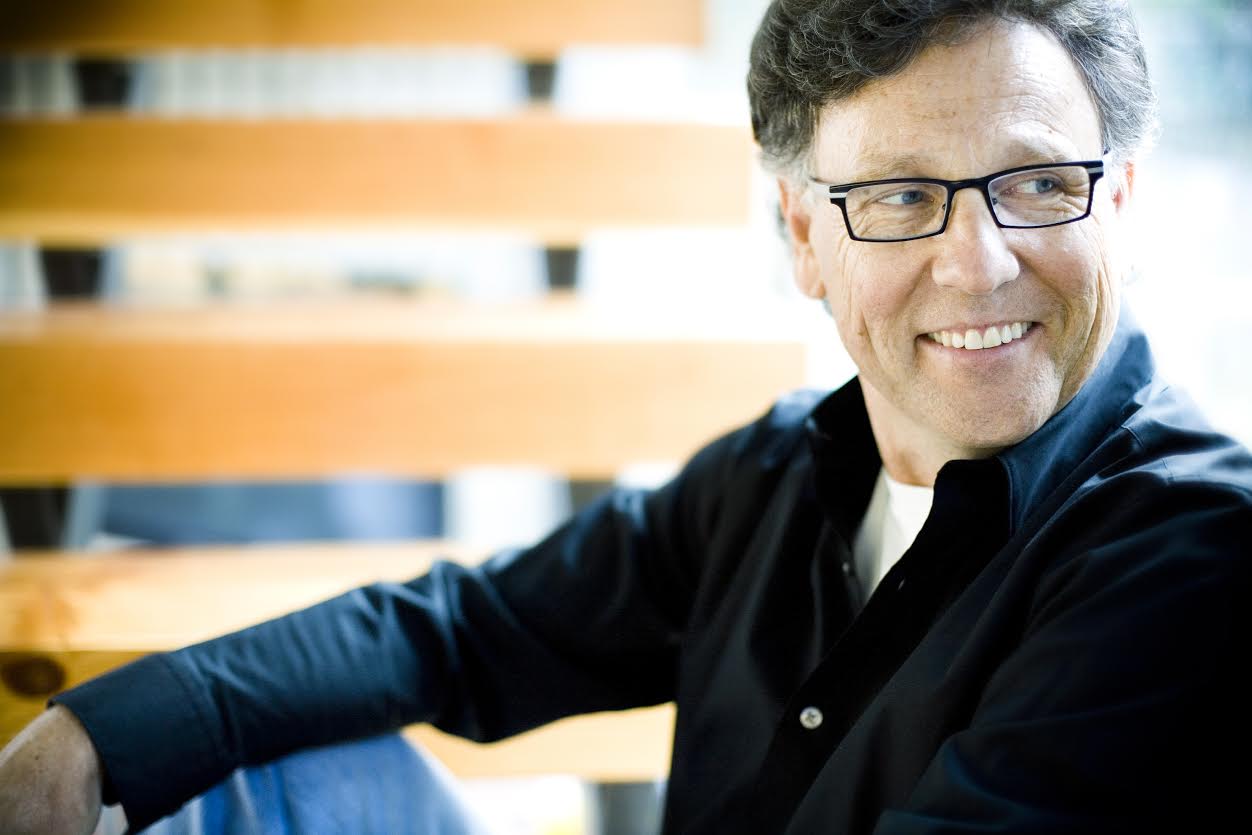 For many recovering addicts it’s in rehab they discover there are often musical triggers to their abuse, (the songs associated with using) and then they have to learn how to avoid those triggers that are essentially the soundtrack to their addiction.Last year, some addiction recovery sponsors found out that John Batdorf and I were working on a project with the working title of 12 songs for 12 steps and asked if we’d do a concert for several recovering addicts. Turns out it was about 700 addicts and their families who attended. The concert gave John and I a chance to see if our songs made a difference with the audience. We were overwhelmed with the feedback we got that evening. The show received a tremendous response, people waiting in line for nearly an hour to thank us, and after receiving several hand written notes from addicts at the show saying “please hurry and get these songs recorded” we realized that the need was great and the urgency even greater.

John and I are singer/songwriters with a passion to let the power of music help people trying to change. We’ve been wearing out our lives the last forty plus years as professional songwriters hoping to make a difference. Although we understand we’re not the only guys who have songs that could help, we want to get the ball rolling.

One of the reasons we are passionate about doing this project is because it’s hit very close to home. In each of our families we’ve seen the devastation that comes from addiction, in any of its forms. We’ve worked our entire professional careers in a business where all too often substance abuse, drugs and alcohol, and any other form of addiction has destroyed lives. We’re not trained therapists, we don’t have degrees in social work, but we know what we’ve seen and we want to do what we can. Writing songs aimed at penetrating hearts is something we can do. And getting these songs recorded and made available for those who need them most has been more important to us than simply searching for yet another way to climb up the music charts. Somewhere at this very moment there’s an addict trying to hold on a few more hours until his next AA meeting, or her next appointment with a sponsor, and it feels like an eternity. We might be able to offer a little help, even when we can’t physically be there for them. You might be thinking, “come on, it’s only a song”. But it’s more than that. If someone somewhere can hear a song tell them the truth the only way their heart will hear it, maybe then they’ll know, deep down, they’re not alone.

If you are someone recovering from addiction or currently struggling with addiction and finances are an issue, please feel free to email us at johnbatdorf@att.net for a free download…
JohnBatdorfMusic.com